The TEAM Board is pleased to announce that Erin Spencer, TEAM’s current Labour Relations Officer, has been selected to be our next Executive Director, taking over from Bob Linsdell when he retires in early August.

Erin joined the TEAM office staff in April 2009 in the position of Labour Relations Analyst, where she conducted analysis and research on issues impacting TEAM members and in the support of our contract negotiations with the Company.  In January 2017, Erin progressed to the position of TEAM Labour Relations Officer, where she became the prime contact for most of the issues brought to the office, providing support to members and advocating on their behalf.  Erin has demonstrated a strong commitment to TEAM, and we are confident that her extensive knowledge on labour matters and our Collective Agreement, and her genuine concern for the wellbeing and rights of our members, will be put to good use in her new role as TEAM’s Executive Director.

Congratulations Erin!  The Board is excited to work with you. 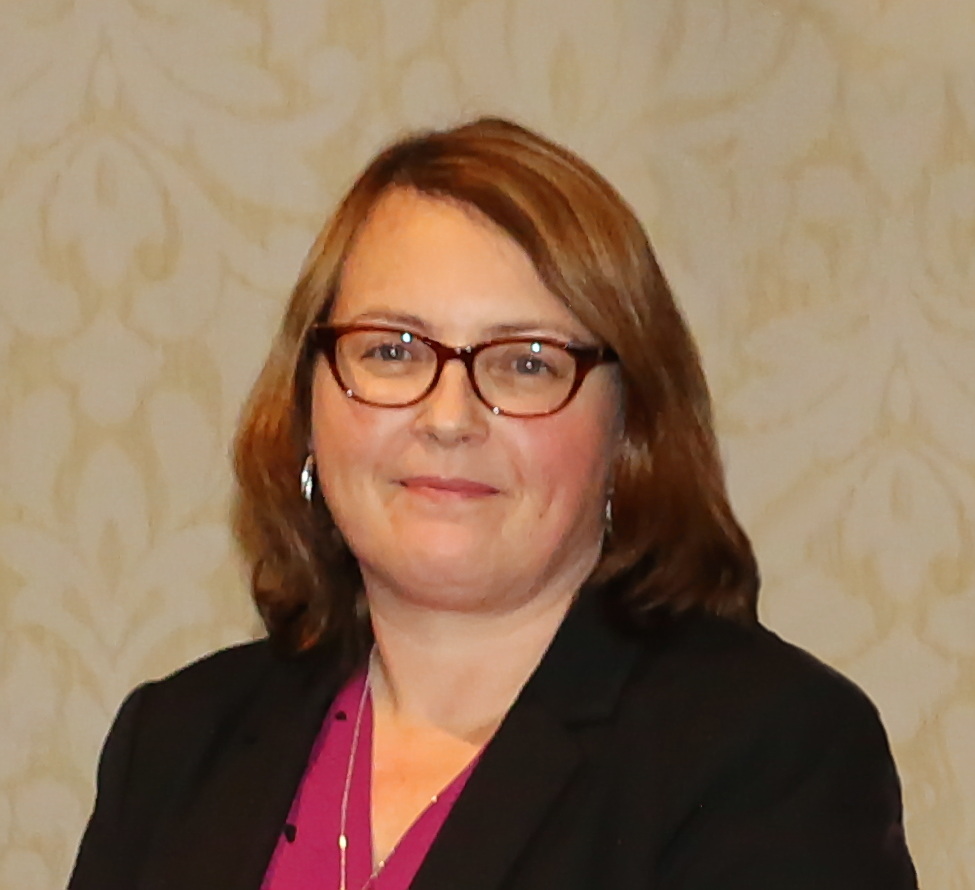