On Wednesday, October 23rd, beginning at 6 pm at the TEAM Office, we celebrated this years TEAM Scholarship Award Winners. It was a wonderful night with our members and their children. After presentation of the scholarships, we all sat down to dinner together, which was provided to us by Homer's Greek Restaurant.

A big congratulations to Sophie Connor, Aurora Wiebe, Leanne McNiven, Jody Verrier, and Dale Karpiak! We also wish to say good luck, and congratulations to Emily Marshall, and Patricia Demeyer-Wilkie who were both unable to attend. 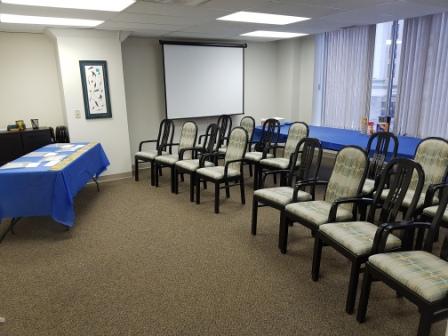 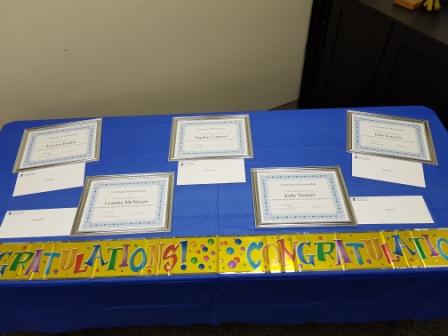 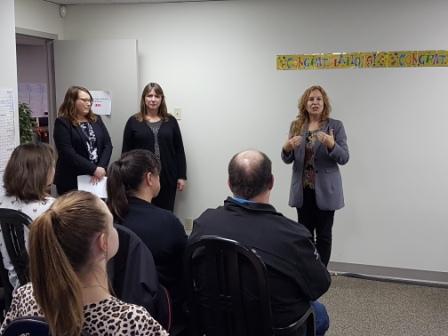 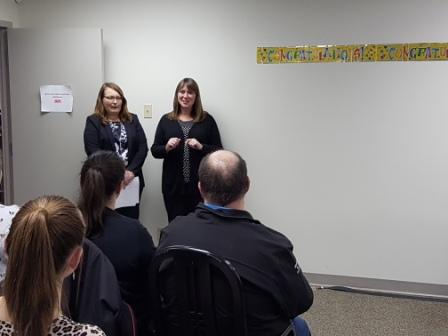 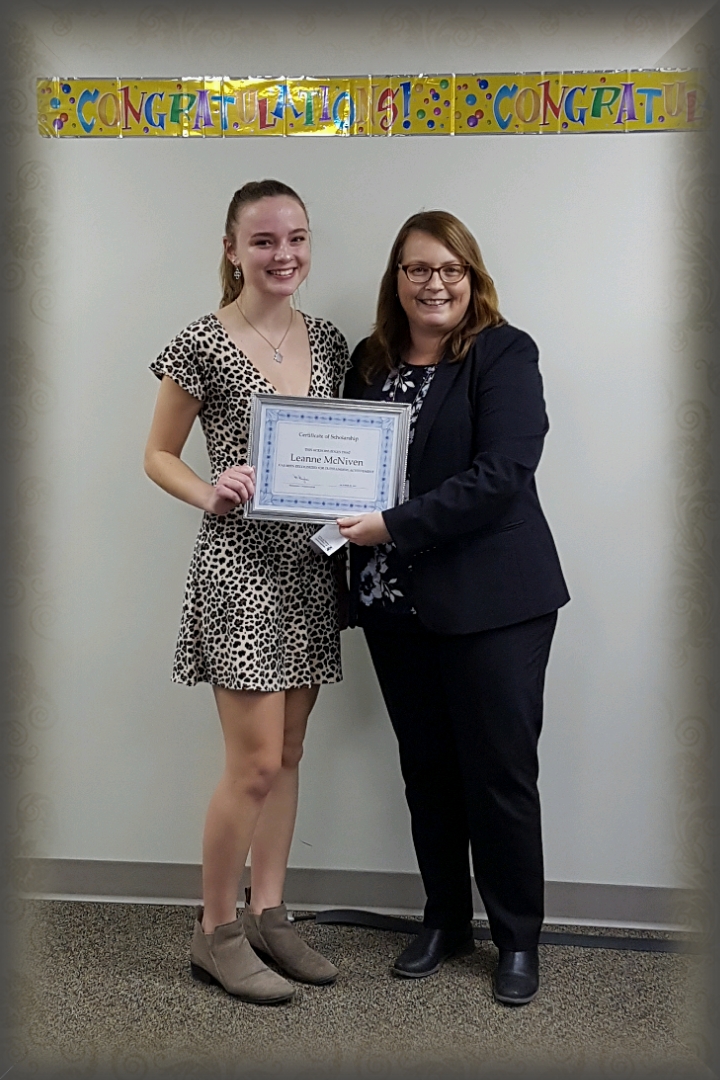 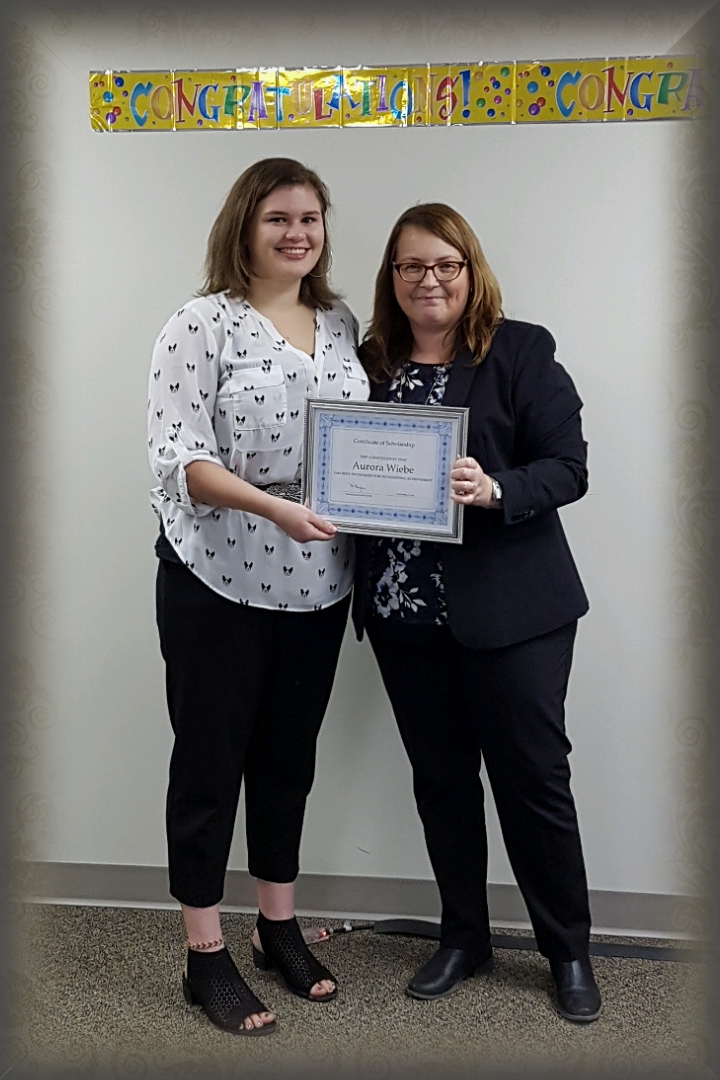 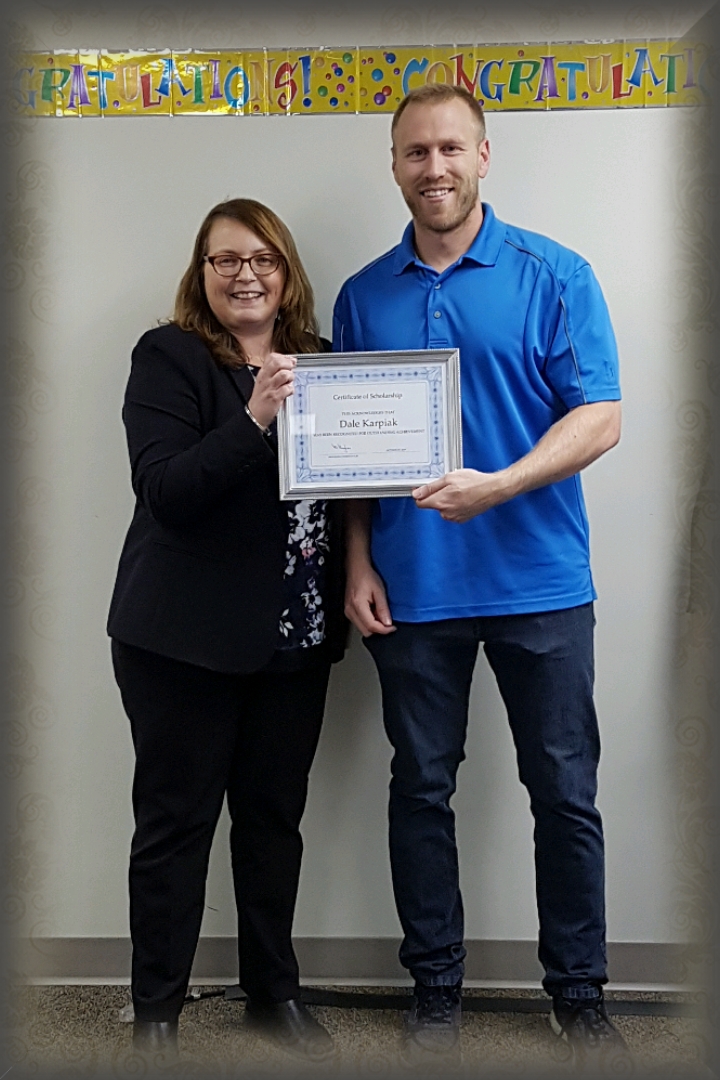 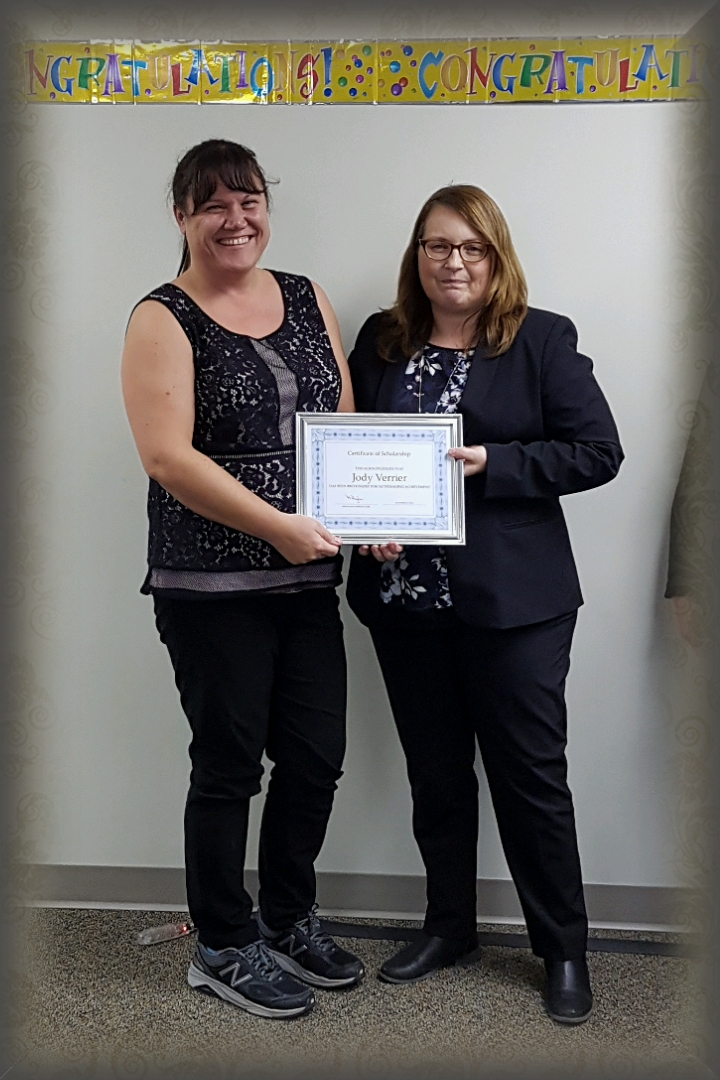 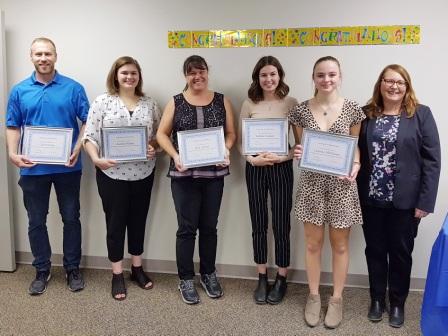 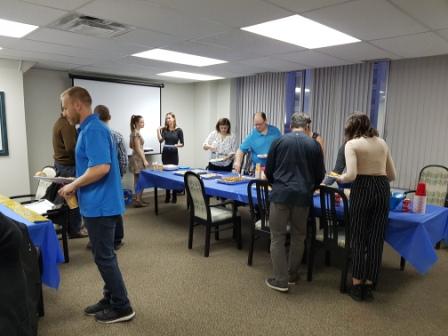 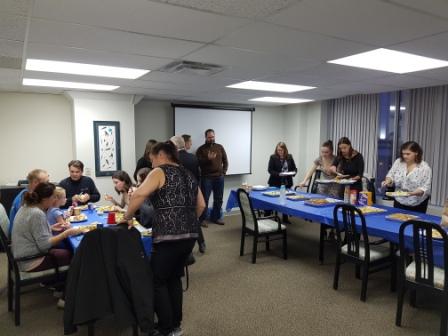 (The dinner after the awards. Food was provided by Homer's Greek Restaurant)